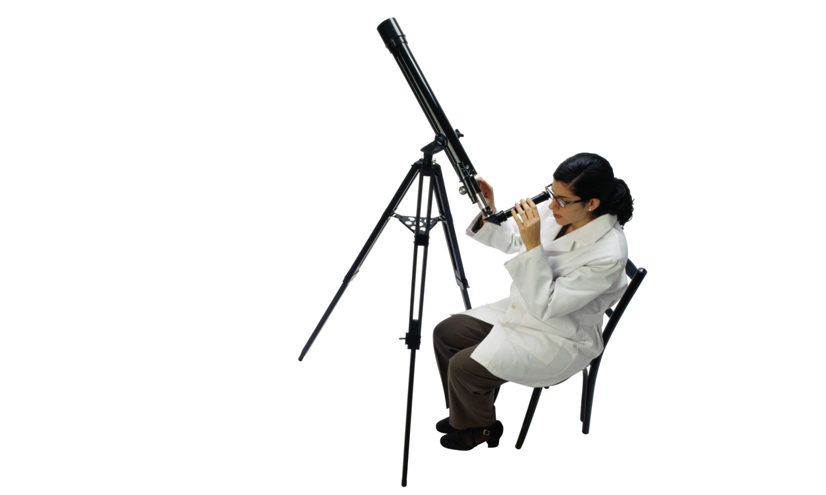 Discover the scientific evidence that supports the Big Bang theory - from the expanding Universe to cosmic microwave background radiation.

The Big Bang is the idea that over 13.8 billion years ago our Universe began expanding from a single point.

There are three main pieces of evidence that support this theory.

In 1929, Edwin Hubble determined that galaxies were all moving away from
each other.