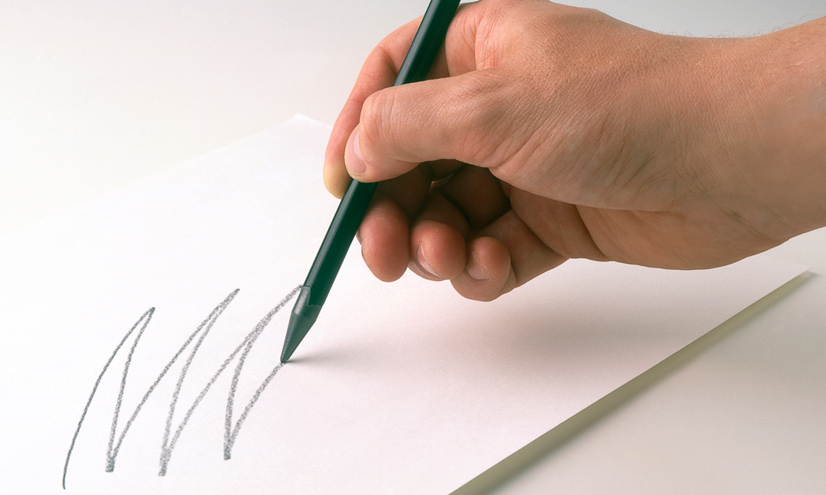 Carbon occurs naturally in four different forms. Discover how they differ and why?

Carbon is the fourth most plentiful element in the known Universe, behind hydrogen, helium and oxygen.

It is also one of the most important, as no other element can form so many different molecules.

Carbon is the basis of organic chemistry because it is present in every living organism.