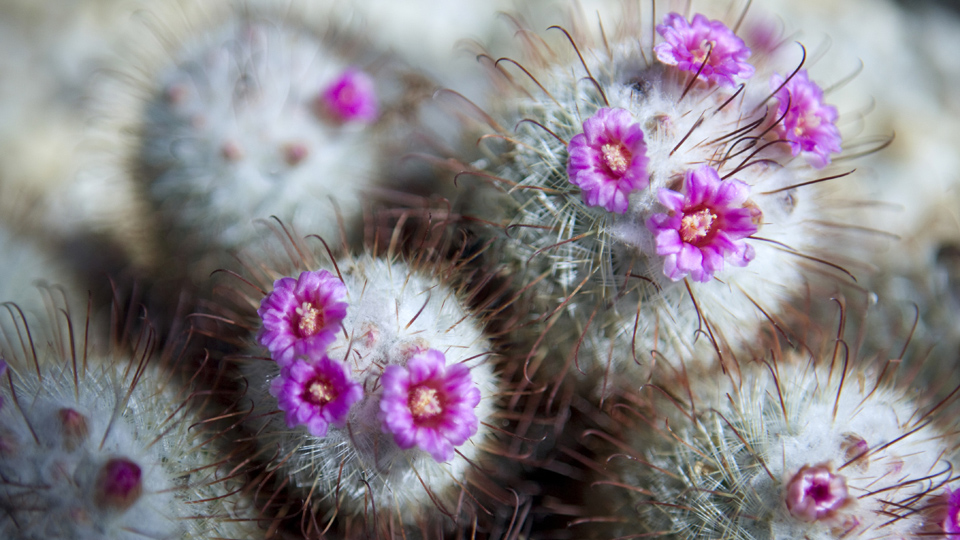 Plants have developed an array of chemical, mechanical and mimicry methods to fight off predators, meaning that they are not as defenceless as they seem.

Plants cannot run away from predators but over millions of years of evolution, plants have developed complex defence mechanisms to deter or avoid them.