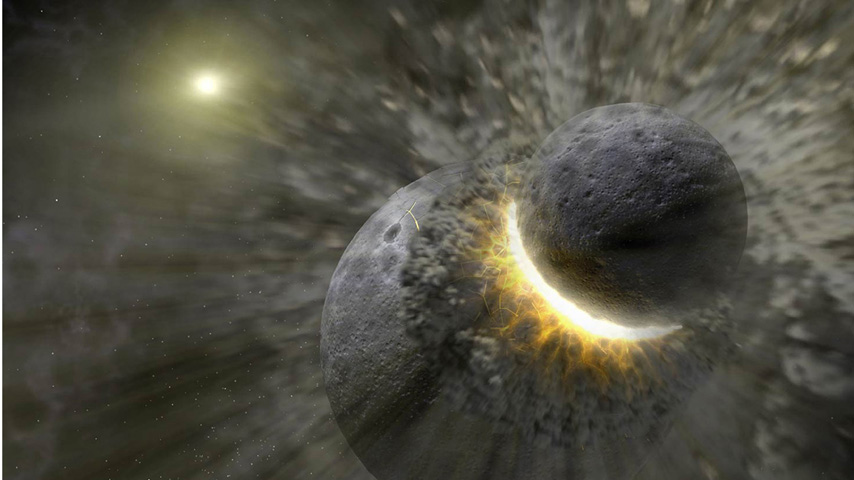 Billions of years ago, Earth collided with its twin planet Theia. The impact and resulting geophysical changes prepared Earth for complex life.

Early in Earth's life, over 4 billion years ago – our planet had a twin called Theia.

About the size of Mars, Theia was on a similar orbit to Earth.

As the force of gravity between the two planets grew, they began pulling ...