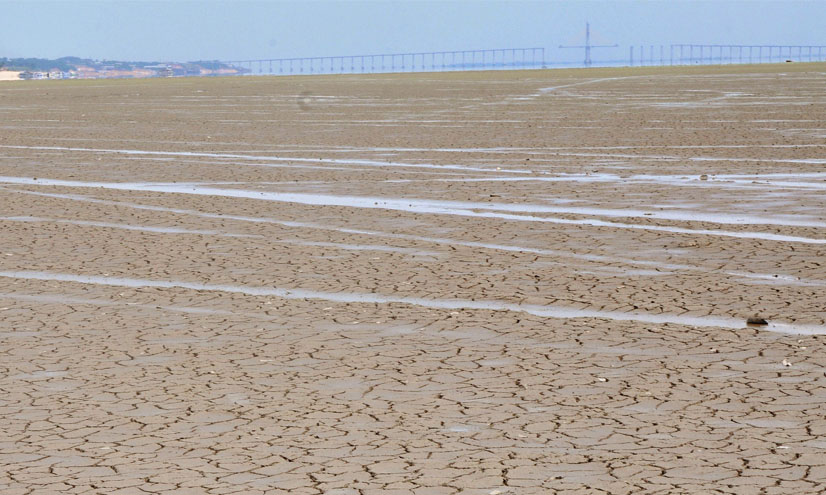 The legendary El Niño effect causes dramatic shifts of weather, resulting in droughts and floods across the globe. It can all be traced to winds dying down over the Pacific ocean.

Every few years, a mysterious climate pattern occurs in the Pacific Ocean.

It's responsible for flooding dry deserts – bringing drought to areas that usually see rainfall – and causing many deaths in species all around the world.

Its name is El Niño.

The relationship between the atmosphere and ...