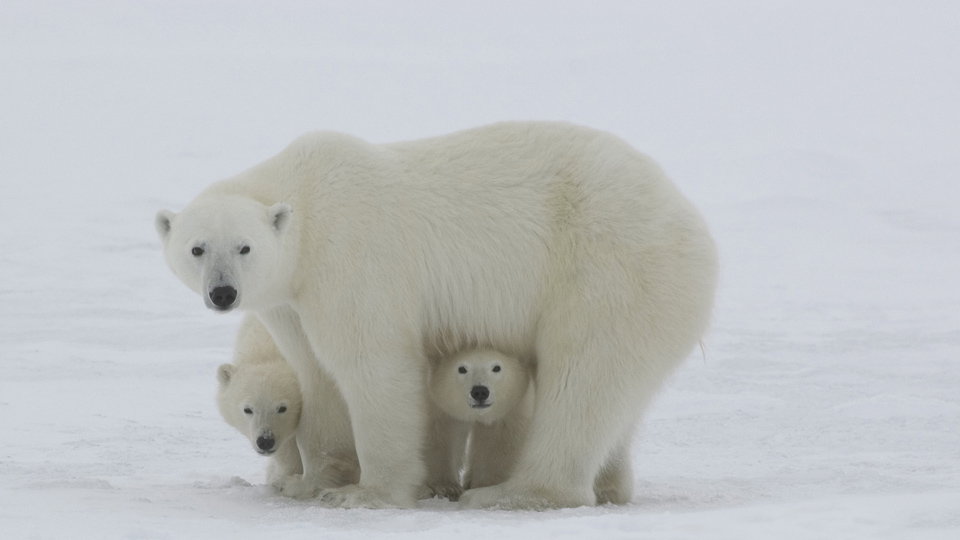 From the western gorilla to the blue whale, thousands of animal species are under various levels of threat. What can we do to protect them or is it already too late?

When the last individual of a species dies, that species no longer exists, and so becomes extinct.

Extinction can be a natural process caused by factors such as predation or disease.

But today, man has increased the rate of natural extinction by up to 1000 times, due to hunting, habitat destruction ...