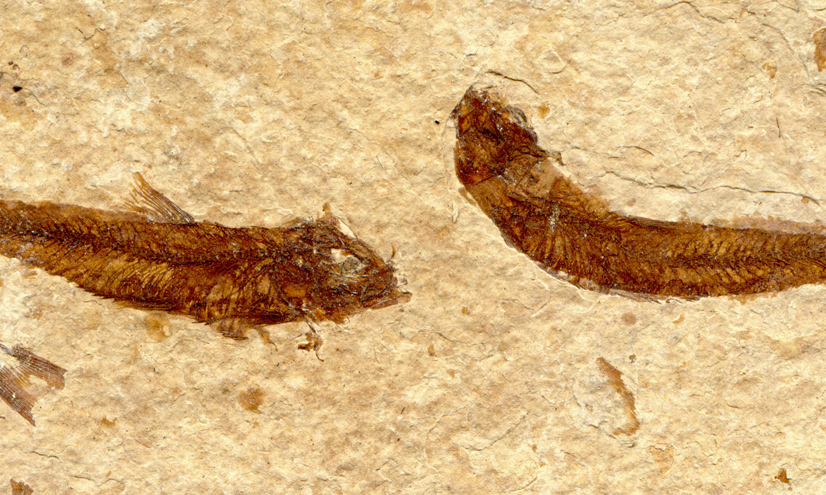 When Darwin first proposed the theory of evolution by natural selection 150 years ago it was revolutionary. What scientific evidence supports this theory?

When Darwin first proposed the theory of evolution by natural selection it was revolutionary.

But as with all great ideas, it was also simple.

It unified and made sense of the natural world.

In the 150 years since, all lines of biology have supported evolution by the process of natural selection, including ...