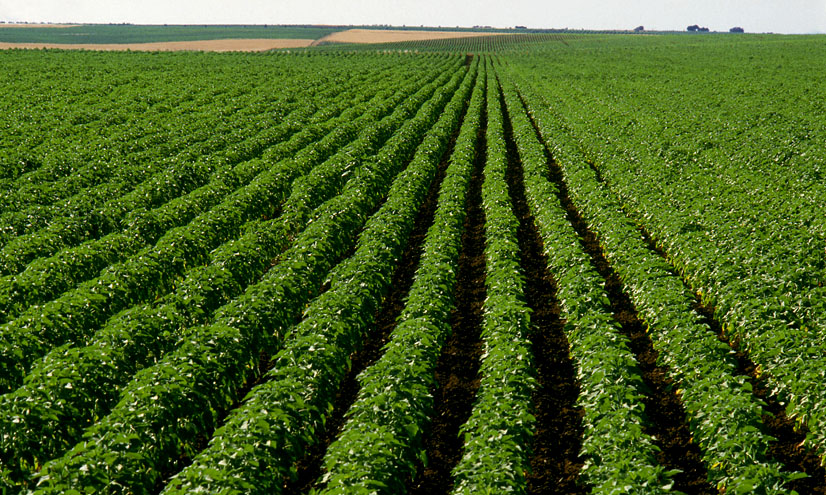 As the world's population grows, how will we cope with the increasing demand for food? What would happen in a food crisis, and what can be done to prevent one?

Almost a billion people across the world suffer from chronic hunger and malnutrition.

And this food insecurity is increasing.

The growing population, climate change, scarcity of land and water, and changing consumption patterns, are all playing a part.