How Did Saturn Get Its Rings? 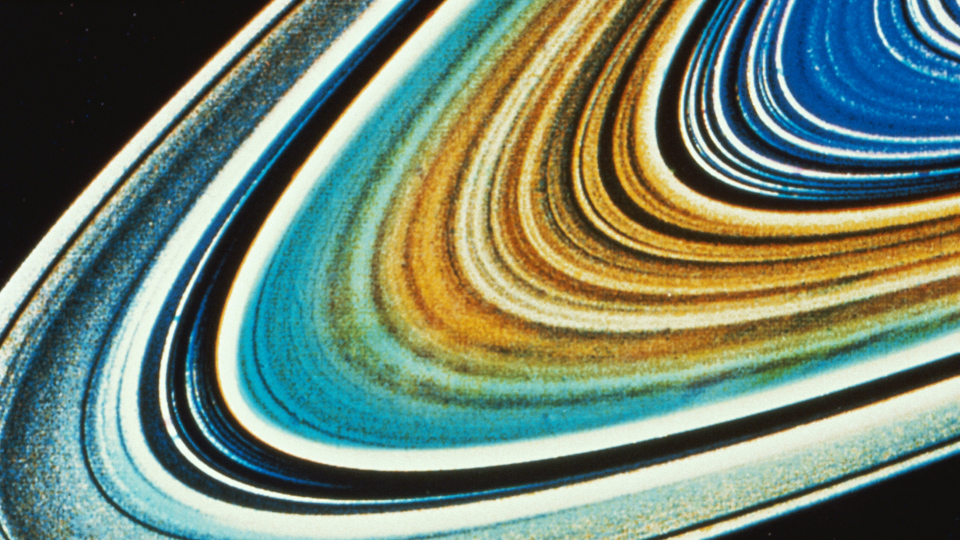 Since Galileo first sighted Saturn, scientists have been baffled by its beautiful rings. What are they made of and where did they come from?

100 million kilometres from Earth, the most beautiful, enigmatic features of our Solar System.

Saturn's rings were first discovered by Galileo in 1610, using a simple telescope.

Centuries later with sophisticated equipment, the rings of Saturn still look quite simplistic.