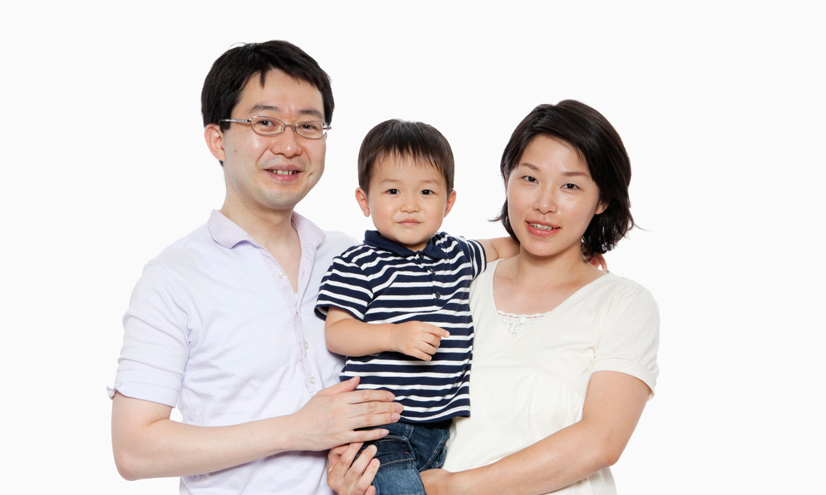 The genes that you inherit from your parents affect your whole life, determining aspects of both your physical appearance and personality.

"What happens in mammalian reproduction is that a single copy of each gene is donated by each of the parents, dad and mum."

At the moment when a sperm and an egg combine to create a new life, genetic information is passed on to the new generation.

Which genes you inherit in ...