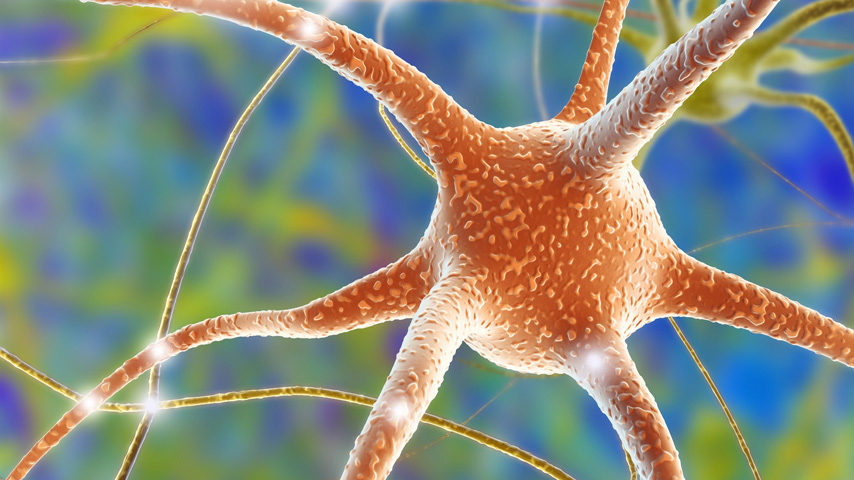 Everything our brain does, from controlling movement to conscious thought, is achieved by the firing of electrical signals called neurons.

Everything our brain does – from controlling movement, to conscious thoughts, to producing emotions, is achieved by the firing of electrical signals.

The cells that produce and conduct these electrical signals are called neurons.

In fact, there's enough electricity in your head to illuminate a light ...