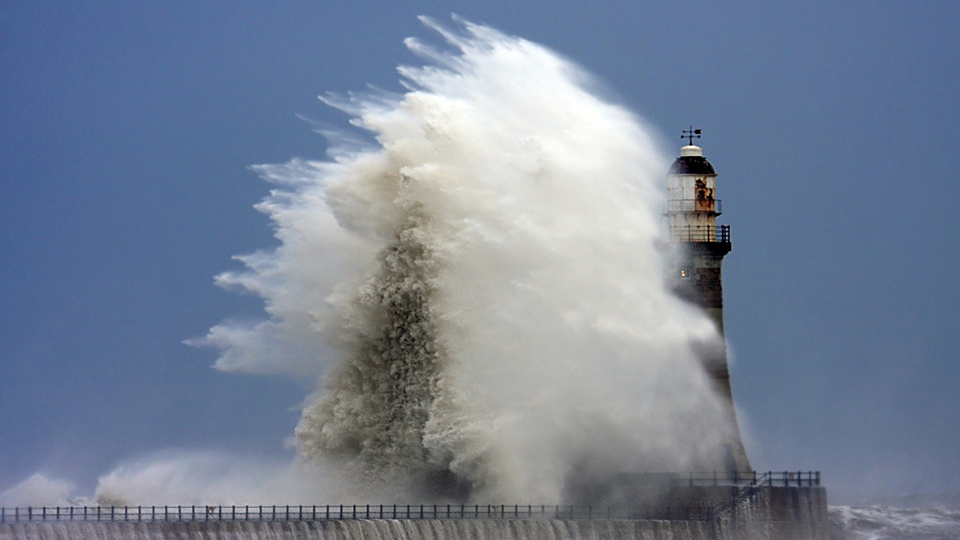 Storm surges are huge domes of water sucked upwards by the eye of a hurricane. What happens if they hit the shore, or worse, a city?

Hurricanes can produce extremely high winds that can blast cities to destruction.

But as in the disaster of Hurricane Katrina in 2005, sometimes it's the ocean that brings the biggest threat – the storm surge.

At the eye of a hurricane, low air pressure causes the ocean's water level to rise, forming ...