The Lost City of Peru 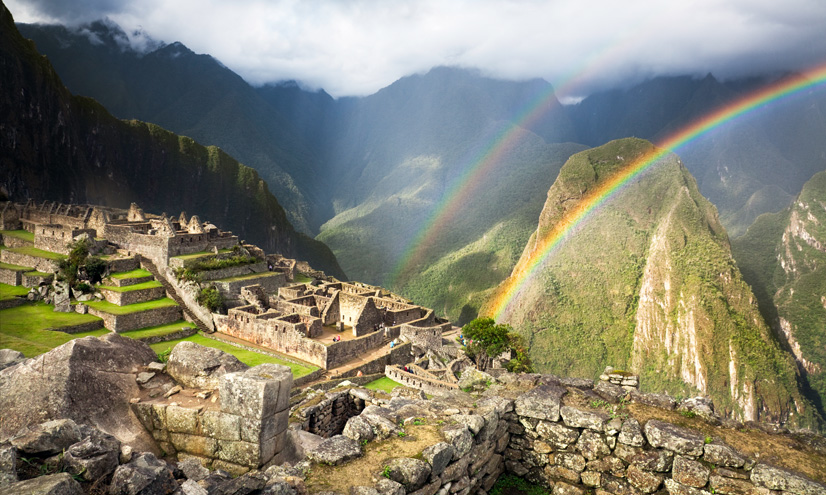 Over 2,000 years ago, a little known civilisation called the Moche dominated the North coast of Peru. Huge palaces and amazing artifacts were abandoned, buried under sand after a mass evacuation. Why?

Here on the northern coast of Peru, in a remote desert area, is the hidden ruin of a little-known ancient civilisation.

2000 years ago, a people called the Moche, built richly decorated palaces to rival the majesty of the pyramids.