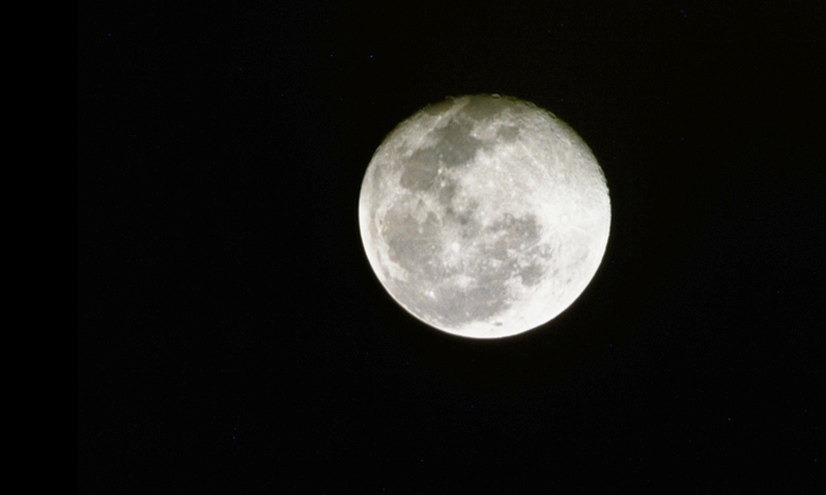 An introduction to the Earth's moon. What makes a moon a moon?

The Solar System contains over 160 natural satellites, known as moons, that orbit around the planets.

Jupiter is known to have at least 63 moons, with names such as Ganymede
and Callisto.

The most familiar to us doesn't orbit some distant world, but circles our planet and is simply known as the ...