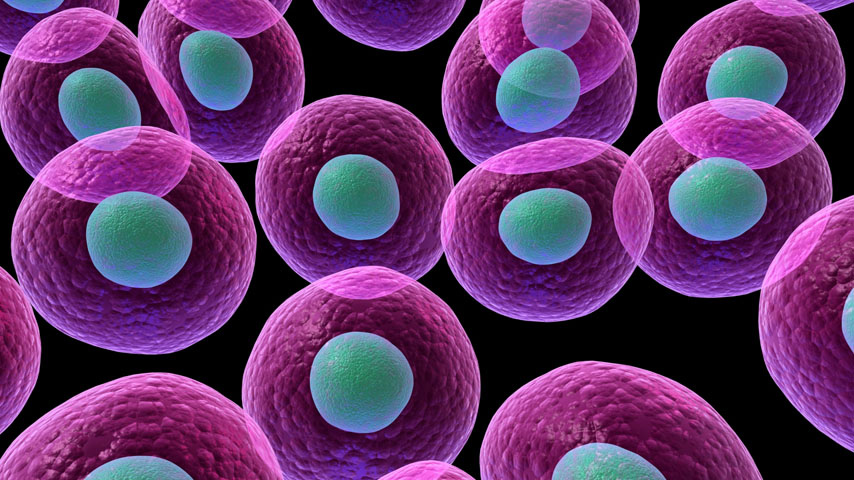 The Earth is billions of years old and was once a very hostile place. Eventually, a single cell was formed that evolved and reproduced. What conditions produced this first life on Earth?

Charles Darwin, The Origin of Species (1859) – "All organic beings have descended from... one primordial form, into which life was breathed."

This theory of evolution – known as 'universal common descent' suggests that humans are not simply evolved from an ape like ancestor our heritage goes much further than that.