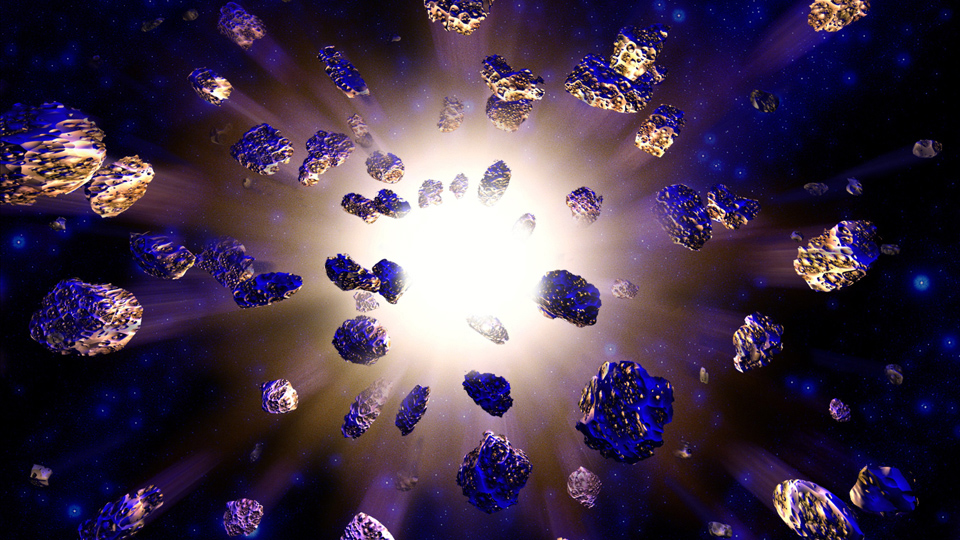 How are asteroids in our Solar System formed, where are they found, and what danger do they pose to life on Earth?

When the Sun and planets first formed there were leftovers.

These scraps from the early Solar System cooled to form asteroids and comets.

Comets are made of rock and ice.

Asteroids are predominately composed of rock, metal or carbon.

The size of asteroids varies greatly, from as small as a pebble, to ...