Life Without the Moon 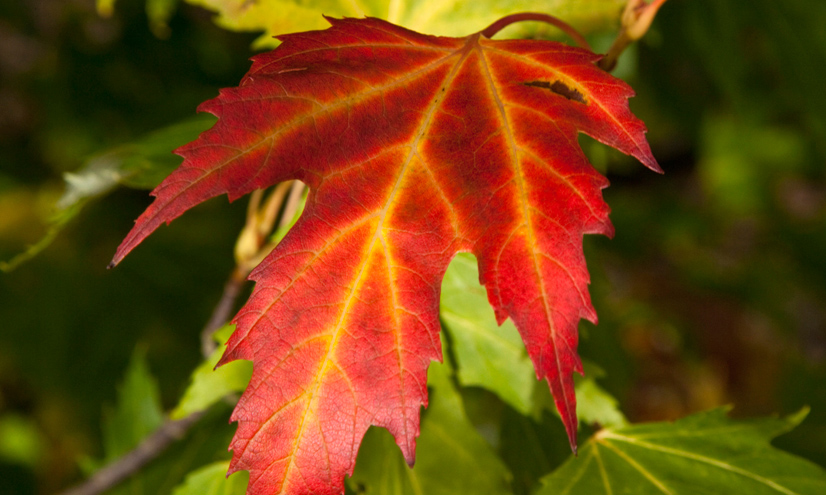 The Moon holds Earth in place and dictates our seasons. What happens to planets without a moon like ours?

The Moon was formed when Earth collided with its twin Theia, about 4.5 billion years ago.

The fragments from the collision gradually came together to form our Moon.

In proportion to our planet's size, we have the biggest moon in the Solar System.

Because of this, the Moon has had an unusually large ...