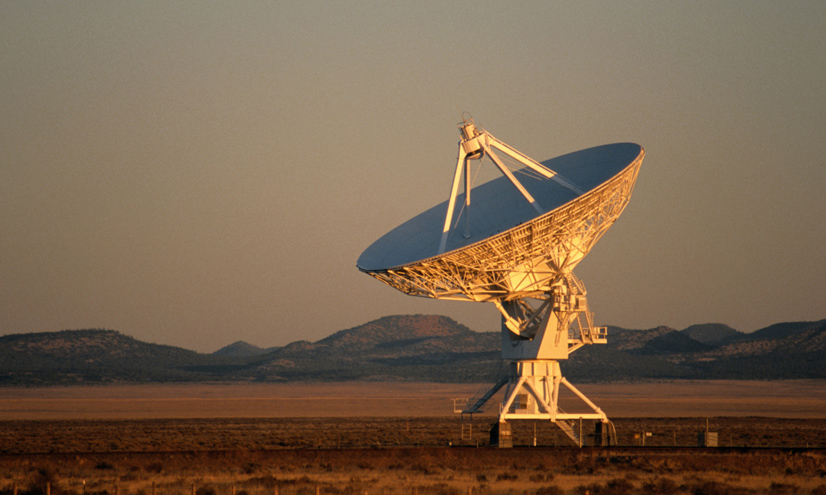 What scientists believed was a technical fault with their equipment turned out to be radiation left over from the Big Bang - one of the greatest astronomical discoveries of the 20th century.

In 1965, at the horn antenna in New Jersey, scientists Robert Wilson and Arno Penzias were getting ready to map the radiation in our galaxy.

But what they were about to discover was much bigger and would earn them a Nobel prize in the process.