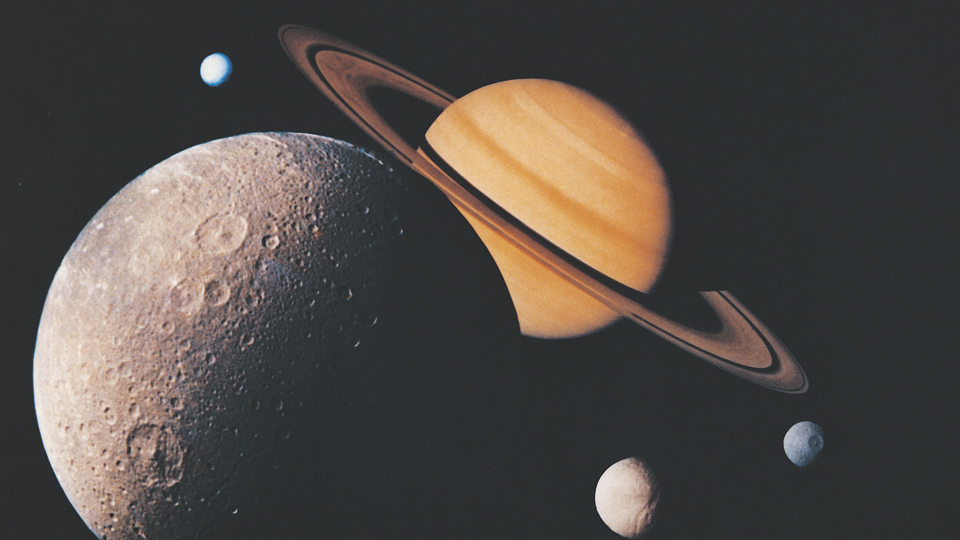 The enormous challenge of building a probe capable of travelling over 1 billion kilometres to reach Saturn's moon, Titan.

Landing on a moon over 1 billion kilometres away, on a surface you can't see
– isn't easy.

But it was a challenge taken on by the European Space Agency.

They began building Huygens probe, which would hitch a ride to Saturn's moon, Titan, on NASA's Cassini satellite.