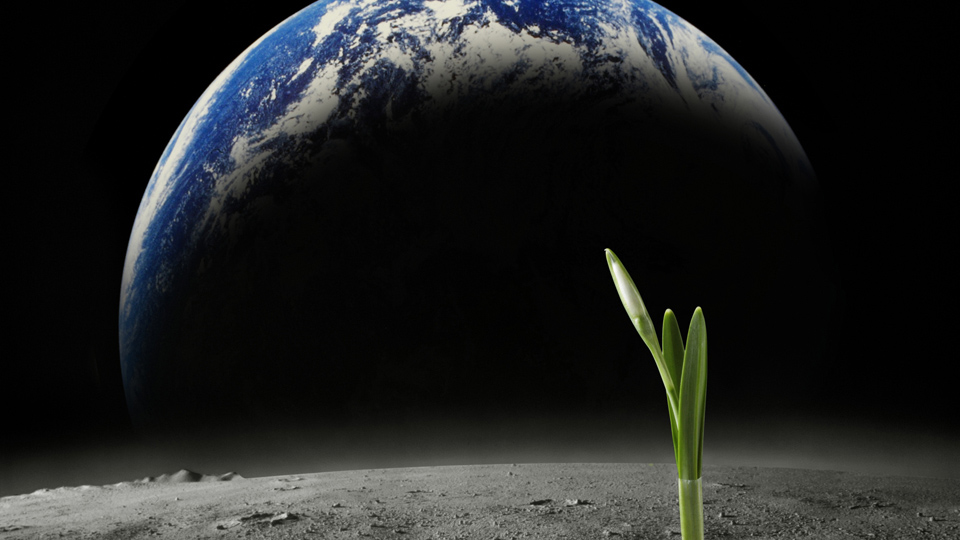 The discovery of Titan's atmosphere excited scientists, who believe it could hold the key to life on Earth.

There's only one moon in the whole Solar System which has a dense atmosphere.

Only one moon aside from our own we've considered important enough to go to – Saturn's largest moon, Titan.

We first encountered Titan in 1980, when Voyager 1 flew by on its mission to tour the entire Solar ...