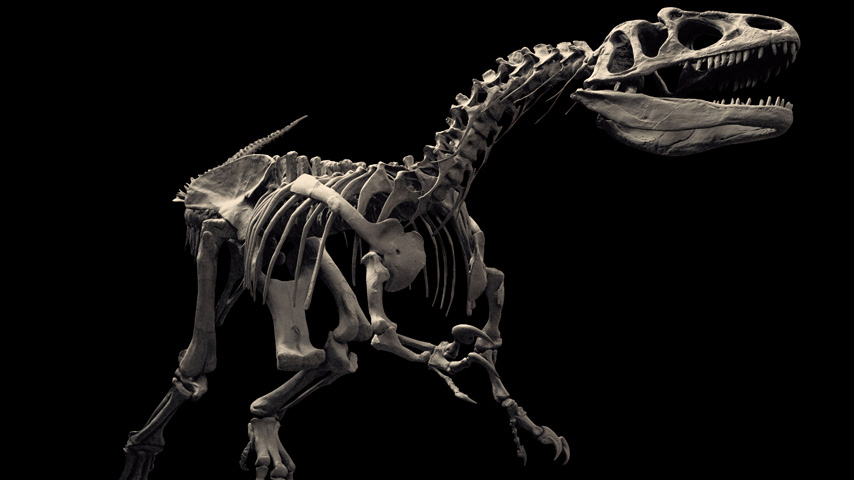 How scientists pieced together the life and death of an Allosaurus called "Big Al" by studying his bones.

These bones tell a story...

This is one of the most complete dinosaur skeletons ever found – an Allosaurus – unearthed in North America in 1991.

He was nicknamed Big Al.

Evidence from his bones have allowed scientists to understand how the Allosaurus lived and died... over 145 million years ago. ...