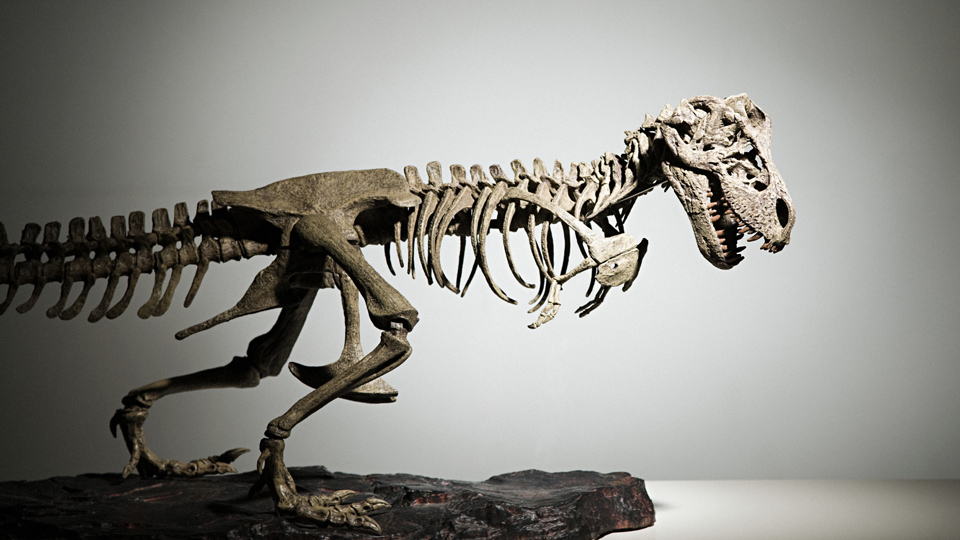 A look at the main causes of extinction from new diseases to climate change to competition from another species.

Since life on Earth began it has followed an ongoing cycle of change... as species evolve, compete, and die out over time.

The death of an entire species is called extinction.

It is lost forever, perhaps just leaving a few mysterious traces in the fossil record.

But extinction is not a rare ...