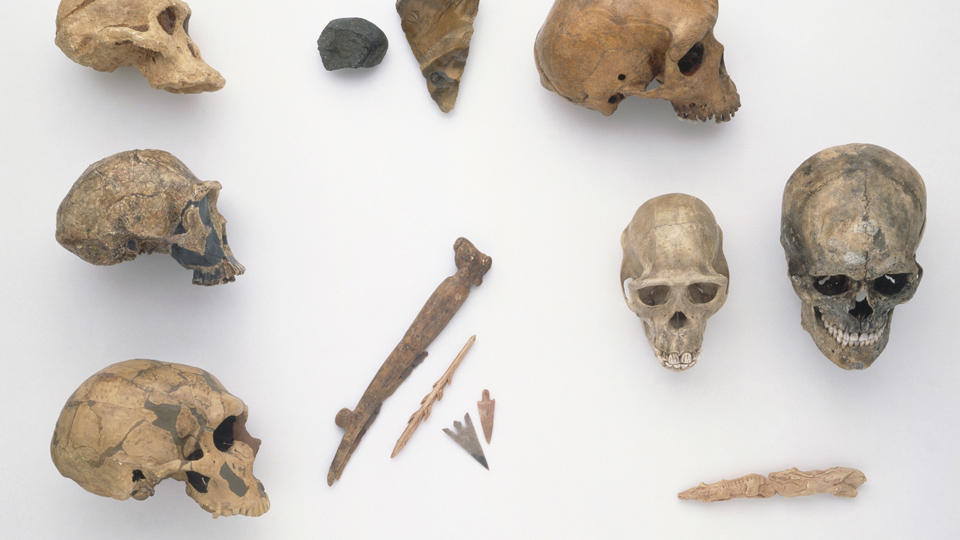 2 million years ago, two species of apeman had evolved different strategies to survive the African environment. When the landscape changed, which would continue on the path to becoming human, and why?

The Africa of 2 million years ago is a crossroads in human evolution.

Many different species of apemen exist alongside one another.

Each of them has exploited the environment in a different way and has developed their own survival strategy.